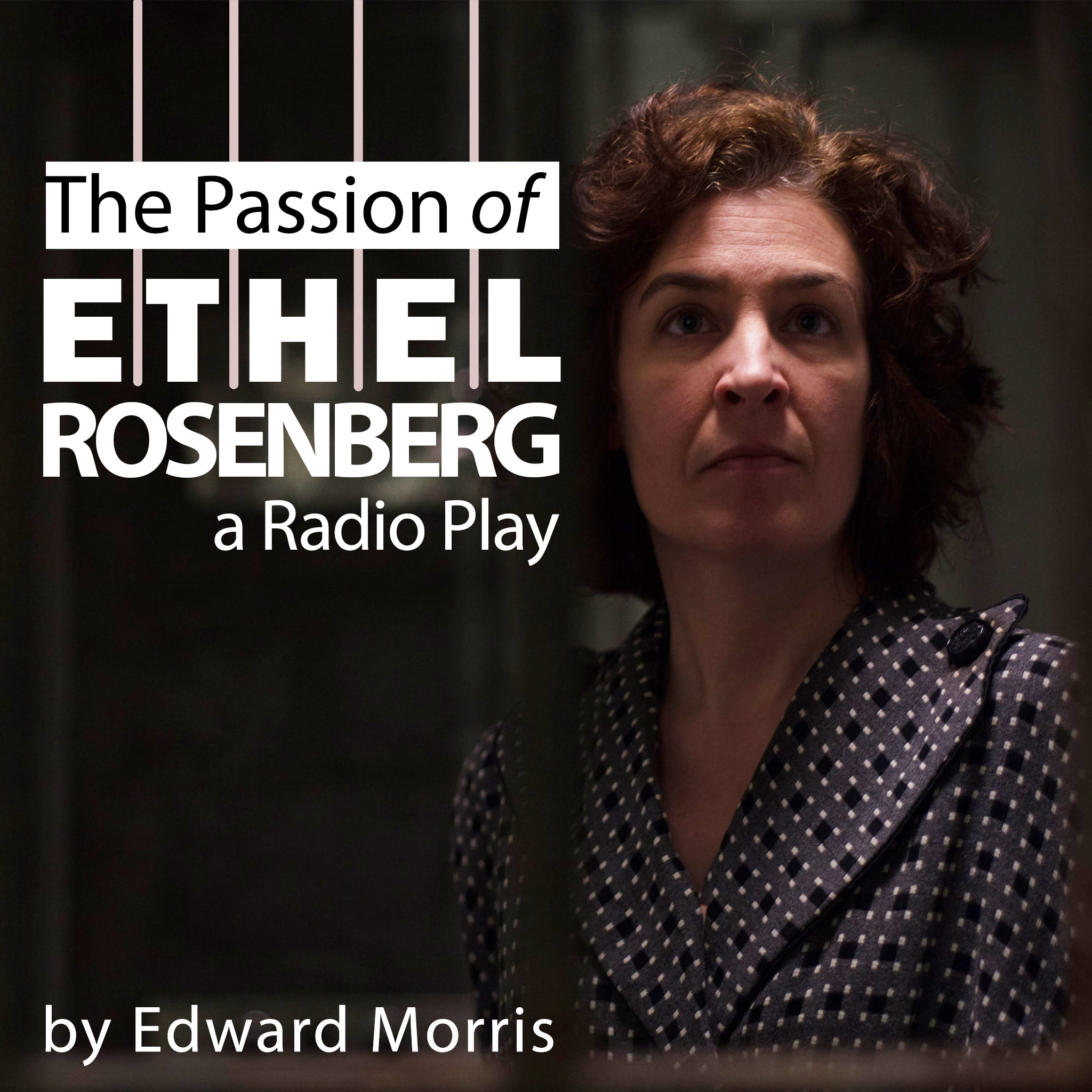 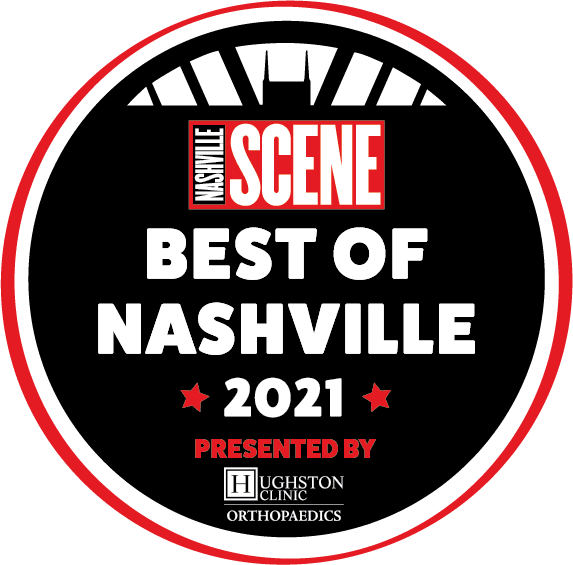 Written by award-winning Nashville music journalist Edward Morris, “The Passion of Ethel Rosenberg” is a one-person, three-act radio play and podcast produced by Keri and Joe Pagetta that focuses on the nearly three years Ethel (portrayed by Keri) and her husband, Julius, spent in prison on charges of spying for Russia before being executed by electric chair in 1953. From her prison cell, she recalls her impoverished upbringing on New York’s Lower East Side, and reflects on the choices she made and ambitions she’ll never achieve. Based largely on actual letters exchanged in prison between Ethel and Julius and primary sources from that time, the play imagines Ethel’s agony at the prospect of being executed and leaving her two young sons behind. It also traces her transition from an aspiring and talented singer to a fervent political activist and focuses on a love for her husband so passionate that she unflinchingly followed him to the electric chair. The three acts are followed by an interview episode with Morris and Pagetta.

The play, called “a gripping audio experience” by Amy Stumpfl in the Nashville Scene, is introduced by Natasha Senjanovic, a Nashville-based Pulitzer Center grantee, reporter, producer and editor, and scored by Nashville musician and producer Joe Pisapia (Guster, k.d. lang and others). Photos by David Poag. Directed for podcast by Keri and Joe Pagetta based on the original direction for the stage by Carolyn German. To support this podcast, visit the donate link here https://passionofethelrosenberg.podbean.com/.

Available now at most major streaming services and podcast providers.